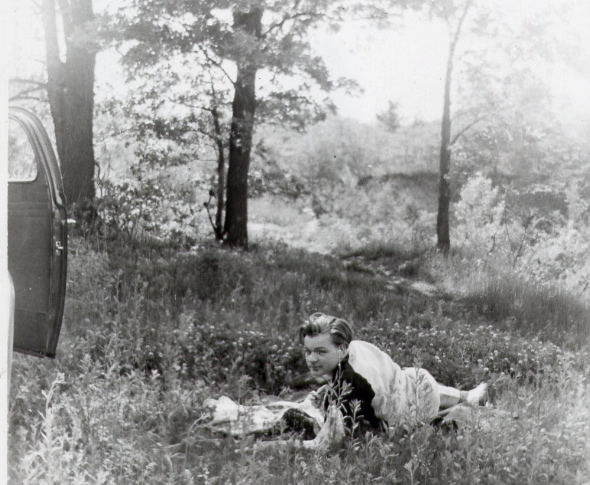 Don’t you wish sometimes you could have a Field of Dreams kind of experience and meet your parents before they were your parents? Encounter them somewhere ordinary like the line at the grocery store or getting gas at the corner station? Just chat with them, say hello, how are you doing, nice car, great weather, take it easy? And then go on your way and have your life with everybody playing their roles, you as the child and your parents as the parents.

I wish I’d met my father when he was 23 like he is in this photo. I’d like to have run into him when he was the kind of guy who would park his car on the side of the road, spread a blanket under a tree, and give that look to the person taking the picture (who I suspect went on, many years later, to become my mother). 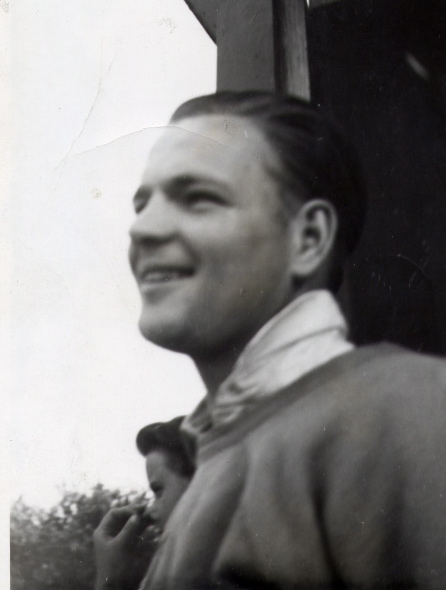 When I knew him, my father didn’t turn his collar up like he has it in this picture. By the time I showed up, he had left his debonair self on the dresser forever; I never knew it was there until I saw this picture a few years after he died. I’ll tell you, seeing the photos explained a lot to me about why my mother fell for him and why her family was so wary. Right around this time, he was playing his horn in dance bands to make extra money. Can’t you see him in a dance hall, the ladies all over him? I sure can.

Everything that happens with your parents, good and bad, defines for you who you think they are. It’s as if they were born on the same day you were; their life before irrelevant to what you know or want to know. Their childless life becomes almost incidental, interesting, but just background information. Pity. It could change so much about our relationships with our parents if we could have even a sliver of a clue about the people they were before they were in charge, when they had only themselves to worry about, when they thought they could do anything.

Anyway, all I have to say is this. My dad – he was one good looking guy. I wish I had run into him at the A & P. I’d have let him cut in line with his quart of milk and loaf of bread, the cold cuts he was taking for a picnic that afternoon under his arm. Yes, I definitely would have let him go ahead. Just to have him smile at me.

Tomorrow would have been my dad’s 100th birthday.

← No Swatting
Not Today → 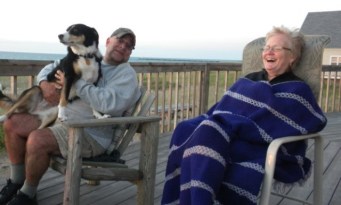 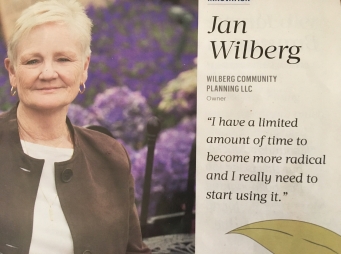 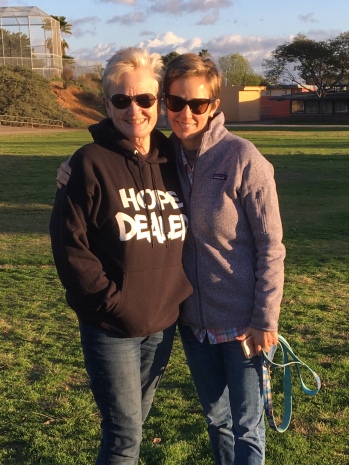 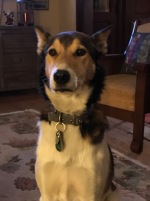 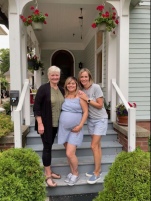 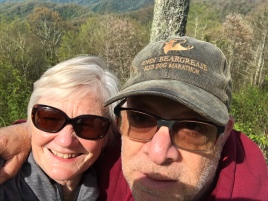 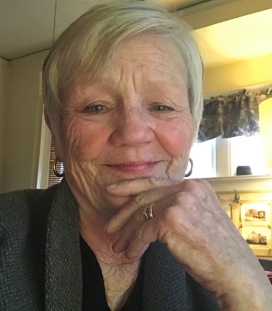 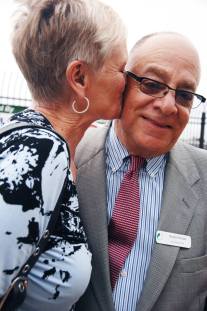 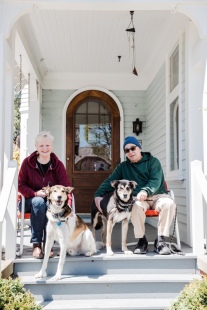 What happens here on Red's Wrap is all over the map. There is no single theme, no overarching gripe, no malady of my own or others that dominates. I write about what seems important or interesting at the moment. It could be about gracefully handling my own aging, being a good feminist, or finding out what it means to be a decent mother and grandmother. Nothing stays the same, here or anywhere. That's a good thing. Happiness. It's relative.

(c) Janice Wilberg and Red’s Wrap (2010-2022). Unauthorized use and/or duplication of this material without express and written permission from this site’s author/owner is strictly prohibited. Excerpts and links may be used, provided that full and clear credit is given to Janice (Jan) Wilberg and Red’s Wrap with appropriate and specific direction to the original content.