If This, Then That: Reflections on Adoption 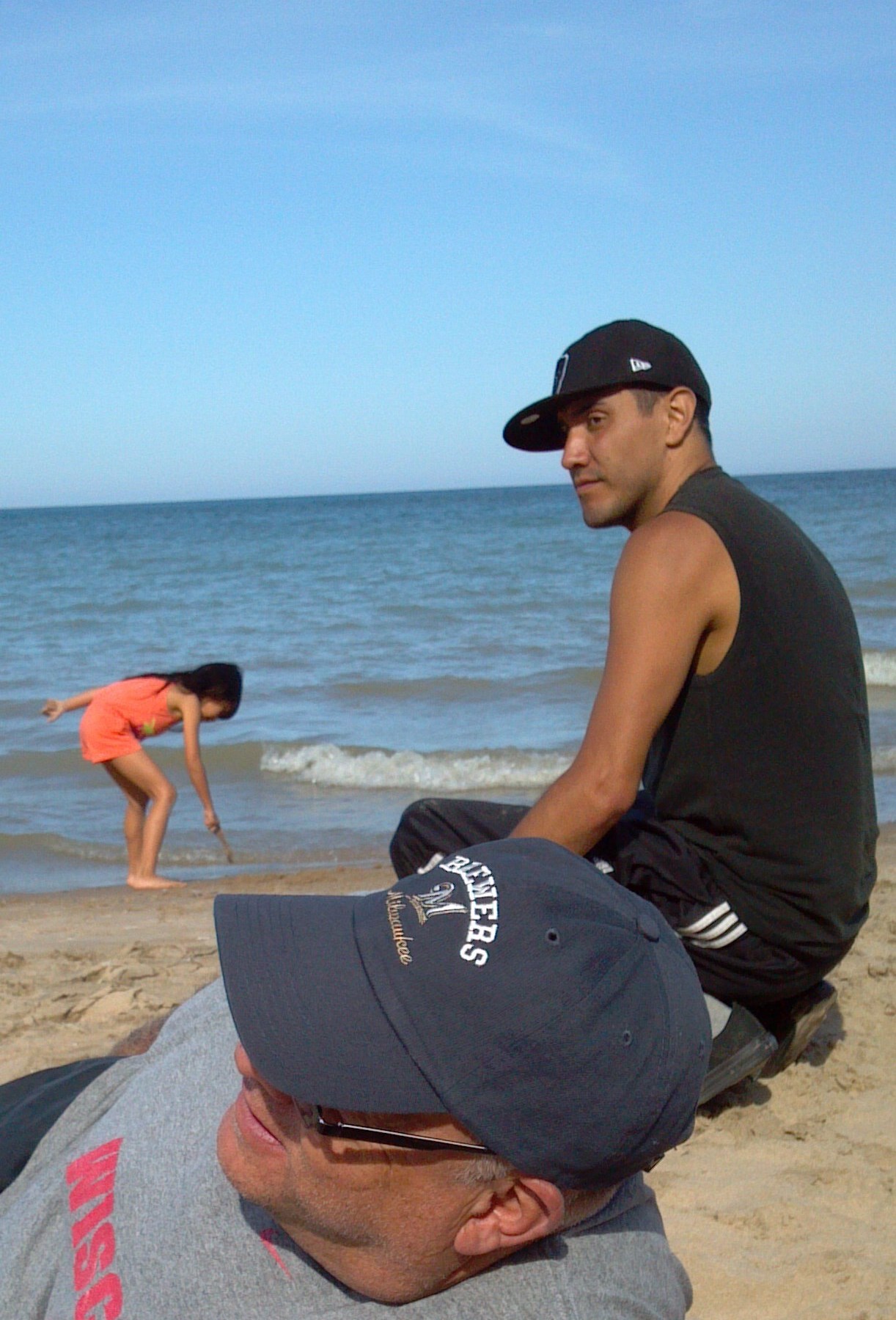 The theology of adoption has a thick ribbon of rescue running through it.

To rescue a child in dire straits is heroic. No doubt about it, children who are available for adoption, those beautiful little faces you see on the adoption web pages and Facebook pages have gone through some very bad times. Sometimes those children won’t consciously remember the bad times, the specific reasons why they are no longer with their original parents, but the bad times will be there forever like tiny slivers under the skin.

The halo of rescue is a powerful motivator for adoptive parents. I say this as an adoptive mother to three people. Each of these adoptions has an heroic narrative in which I and my husband have starring roles. I used to wave away with fake humility the gushing that came my way. Oh, people would say, those children are so lucky to have you. Oh no, I would say, I’m the lucky one. But I would think to myself yes, they are lucky. They would be sick, in an orphanage until they were forced to leave at the age of 12, maybe dead. We rescued them from that. They are so lucky.

Never mind what they left behind in Nicaragua, the families they will never know, the explanations they can’t get. Those were, in my mind, small prices to pay to be part of a family, our family.

It has been now twenty years since the adoption of our youngest child. I’m not sure when it happened but the heroic adoption narratives, our fabulous stories of rescue have become small holiday homilies like how the Maccabees made the oil last for eight days. We aren’t talking any more about the five year-old boy who is wildly swinging from the monkey bars who couldn’t walk or talk three years ago, smiling at our accomplishment, praising all the therapists. We aren’t sending a copy of a young man’s college acceptance letter to a doctor who predicted he’d never graduate from high school. We aren’t sitting, smug and superior, bundled up in a wool blanket in a mostly deserted high school stadium, to watch our heart-damaged girl give an elbow to an opponent that gets her thrown out of the soccer game. That’s over.

The adoption narrative has a lot of chapters. Now we are on the chapter where we realize these rescued children have lives that are only partially shaped by our having been their parents. We have new respect for the lives they had before, less certainty that the way we were and the things we valued were so curative. We see now that we can’t take credit for success or the blame for failure. Maybe we’re figuring out that keeping score is no longer our job either.

We end up just being their parents and they are just people. Living their lives. Attached to us by thick and thin cords depending on the day and the times.

New adoptive parents will read this and think they are reading Greek. It is a foreign message from the other side, coming from a distance so far from where new parents are. I remember the euphoria. The halo. The  excitement and challenge of being an adoptive parent. Memories.

Sometimes I catch a glimpse of one of my kids, sitting on the beach, or walking down the street, and  I remember when we first met. You were so small and I saved you. Or I thought I did. It was so long ago.

Now you don’t need saving anymore and neither do I.

5 Comments on “If This, Then That: Reflections on Adoption”