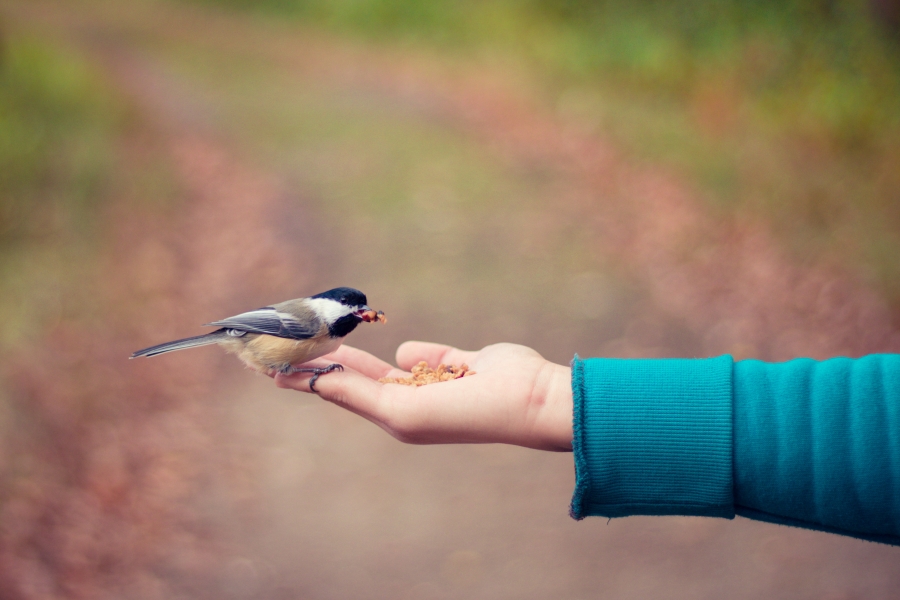 To get out of the sun while waiting for my husband to buy our baseball tickets, I sit on the curb in the shade of a very large bush. The Arizona sun is glaring and hot, even this early in the spring, and, after just 24 hours in Phoenix, I’m not used to it. My sensibilities are still tuned to Wisconsin, where March is cloudy and windy, rain seemingly always on the way.

A heavy-set older woman wearing khaki shorts and a plaid shirt and holding two bottles of beer approaches the bush, saying “I don’t see it, I don’t see it.” Her friend, a thinner woman in white pants and a San Diego Padres t-shirt nods. Both circle the bush, cocking their heads. “I don’t see it either,” the friend says.

I figure there is a rare bird they have sighted and that it is hidden somewhere in the thicket. It must be a very tiny bird. I see nothing moving. I start thinking I should move. Maybe where I am sitting is blocking their search so I try to catch the eye of the woman with the plaid shirt. “We put a bracelet for our friend in there but now it’s gone.”

“It was there last year but I don’t see it. Do you see any beads or anything in the dirt?”the second woman asks. They keep circling. I wonder why they put a bracelet in the bush but then it occurs to me. I bet their friend died and the bracelet was a memorial to her. Maybe they came to Padres games together, drank beer, and laughed in the hot Phoenix sun.

I decide to get up and cross the street to the ticket window. The thinner woman says to her friend, “We should just buy a new bracelet. Let’s buy a new one and put it in the bush.” They nod to each other, still studying the bush as if the bracelet will materialize any moment. “Yeah. Let’s just get a new one.”

I hope they do. I hope they get a new bracelet for their friend and I hope it’s tiny like a bird no one else can see. I hope it builds a nest and stays put forever.

One thought on “The Tiny Bird in the Bush” 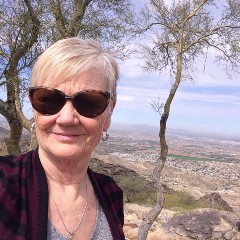 I love when they are just wandering in and playing random notes. #MilwaukeeSymphony 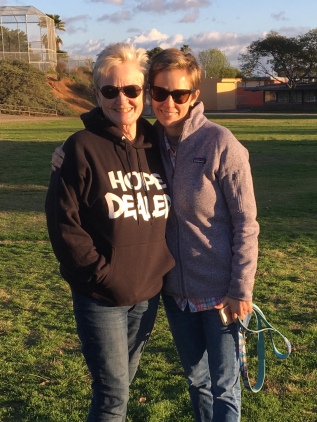 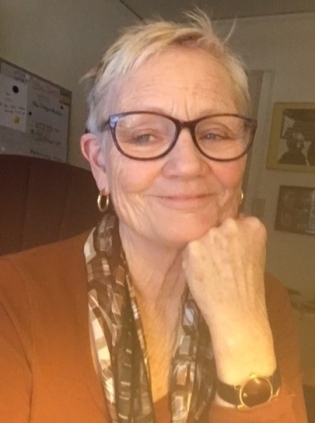