99 New: The Patchwork of Women 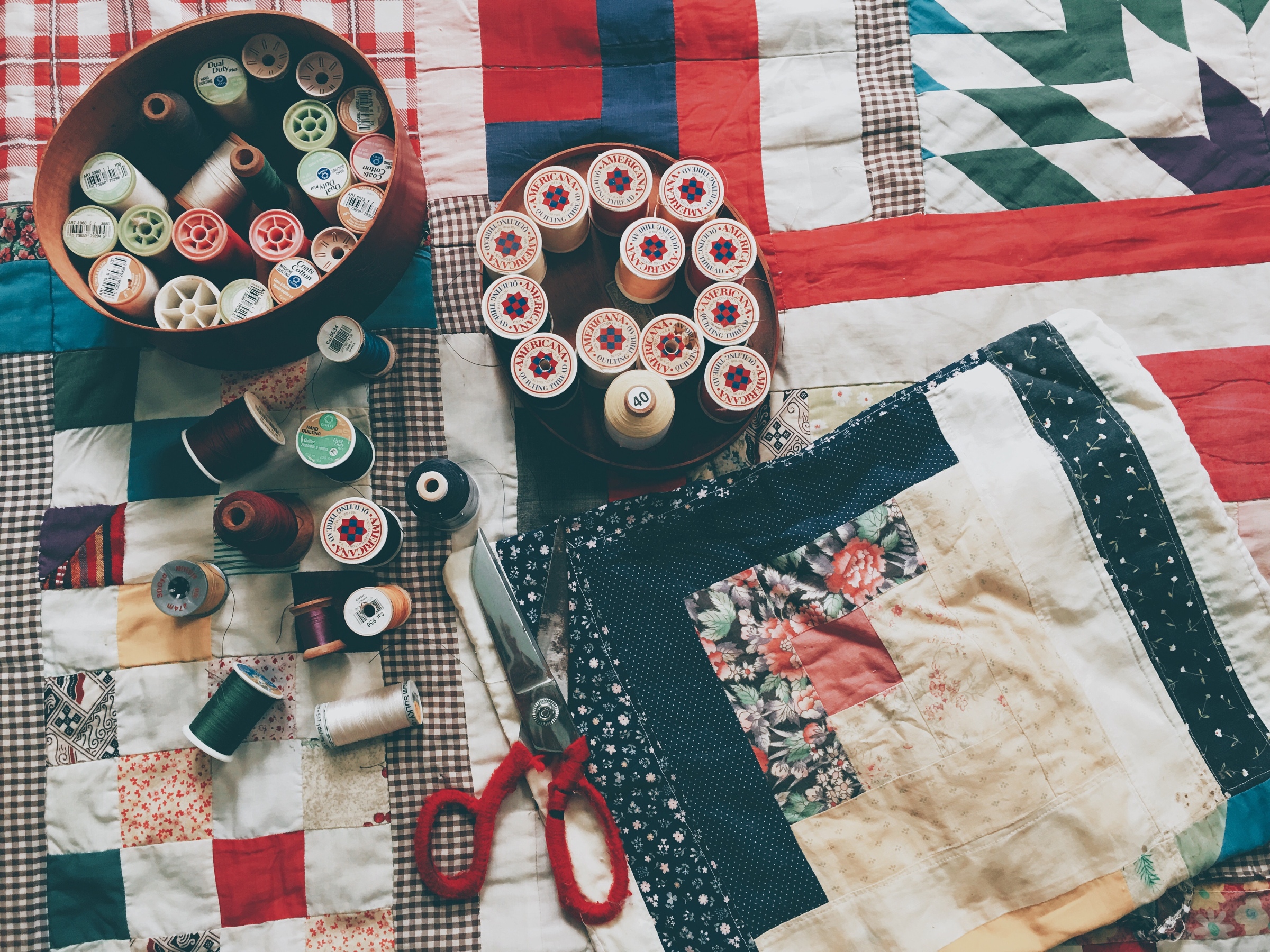 I have been spending a lot of time lately in the company of women. We are smart and experienced and all about changing something that is bad into something good. We have a million ideas, reinforce each other, tell each other the truth, and laugh an enormous amount.

Our meetings are without pretense or posturing. If we ever had the habit of not listening to a colleague because we’re too busy formulating our response, we stopped doing that. Gone is the drive to one-up the last speaker, be smarter, cleverer, be the flaw-finder, oh lord, how much time women spend finding the stubborn stain in someone else’s ideas. “Yes, but…”

For much of my career, I was the flaw-finder and I was great at it. I carried a divining rod in my briefcase that could sniff out the cracks in anyone’s ideas. And I spared no one’s feelings. If something was flawed, I’d practically shout it out. It was like I just couldn’t wait to be right because you know, when I was right in my critique (or my attack more accurately), it was the men in the group who would be nodding their approval. The women just sort of steered clear.

It wasn’t that I was hungry for men’s approval, it was just the currency of the time.

So this year, the first year of my new life as an activist and advocate, I’ve had to rid myself of my old reflexes. Zeroing in on the flaws in others dead-ended conversations and made people want to avoid me, it made me want to avoid me. So I re-calibrated myself so I just shut up a fair amount of the time.

I’ve found that doing that allows me to appreciate the genius of other people. When I stopped trying to score points, I noticed that other people – women with whom I normally would have competed – were thoughtful and genuine, careful and strategic. So instead of shutting down flawed ideas, I learned how to sit patiently and let them take root and flower – other people’s and my own.

So maybe this would have been possible working with a group of men, I don’t know. With men, listening and resisting scoring points always seemed like deference, a deadly sin in my long, 70’s feminist book. But it doesn’t feel that way with women, not at all. Sitting with women tackling public policy feels more like a quilting bee with each of us holding up our end of the quilt and admiring each other’s stitches. It’s weird and I’m still getting used to it. But I love it, I really do.