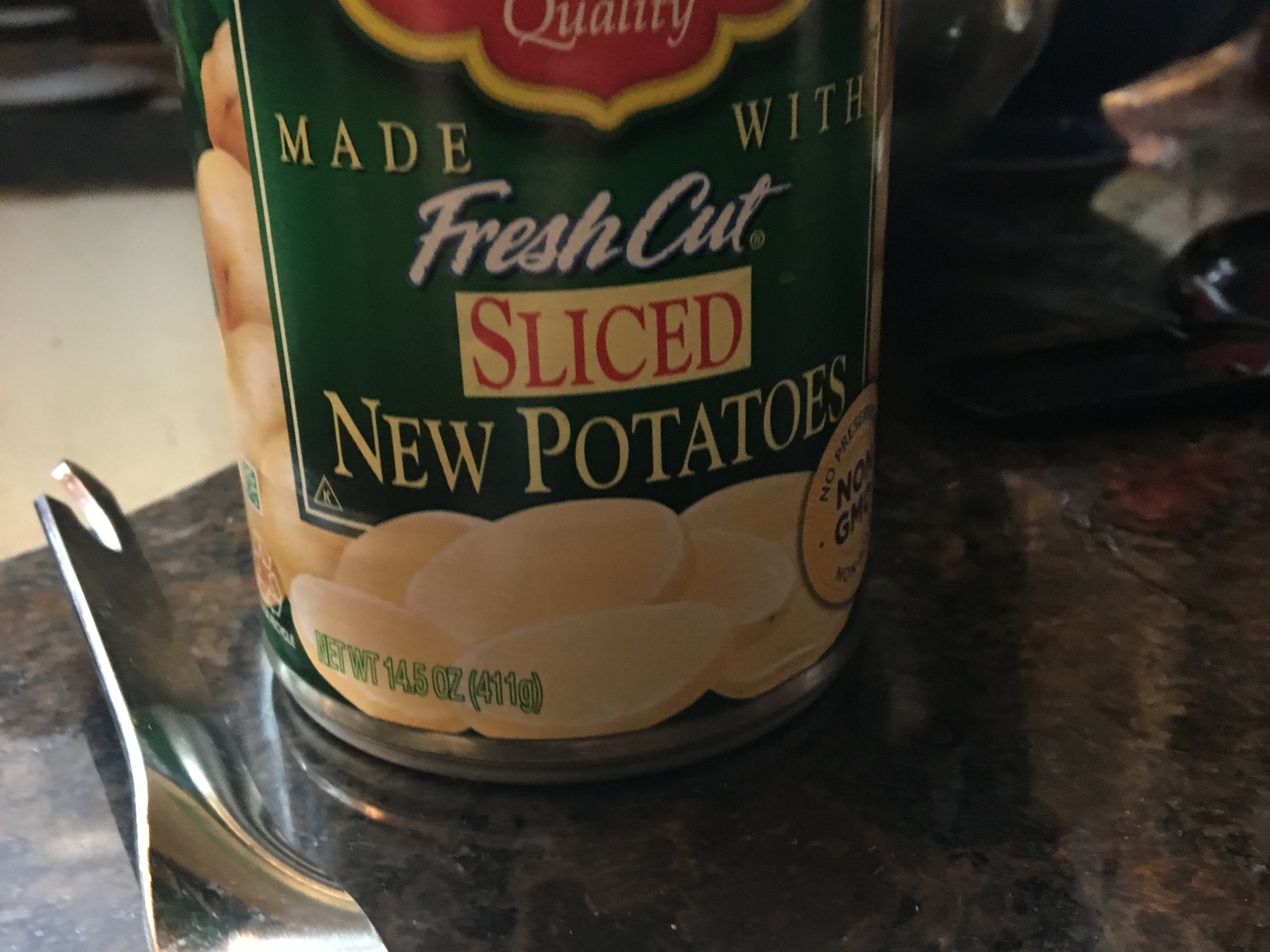 When I was a kid, we took weeks’ long trips out West in a black ’49 Ford, the three of us kids sitting in the back seat, me in the middle most of the time to keep my sister and brother from hitting each other although sometimes that wasn’t enough and my mother would have to relinquish her spot to come in the back seat and my brother would move to the front seat with the window down and he would hold his arm out in the wind as if he was the king of the world, and at night, we would roll into small towns and look for a motel and my dad would send my mom in to see if the room was okay which it usually was if it was cheap enough, the bare lightbulb hanging from the ceiling notwithstanding, and we would all stay there, my folks in the bed and the rest of us camped out, I don’t remember how, and in the morning, my dad would splash water on us and shout “Rise and shine!” and we’d gather up our things and pile into the Ford and then we’d stop after a good while at a roadside picnic table where my dad would set up the Coleman stove and put the coffee pot on and then he’d dump a can of potatoes into an iron frying pan and then crack six eggs, one extra, and slice in squares of Velveeta Cheese which we ate on paper plates, that was how we traveled.

6 Comments on “Nostalgia for Canned Goods”