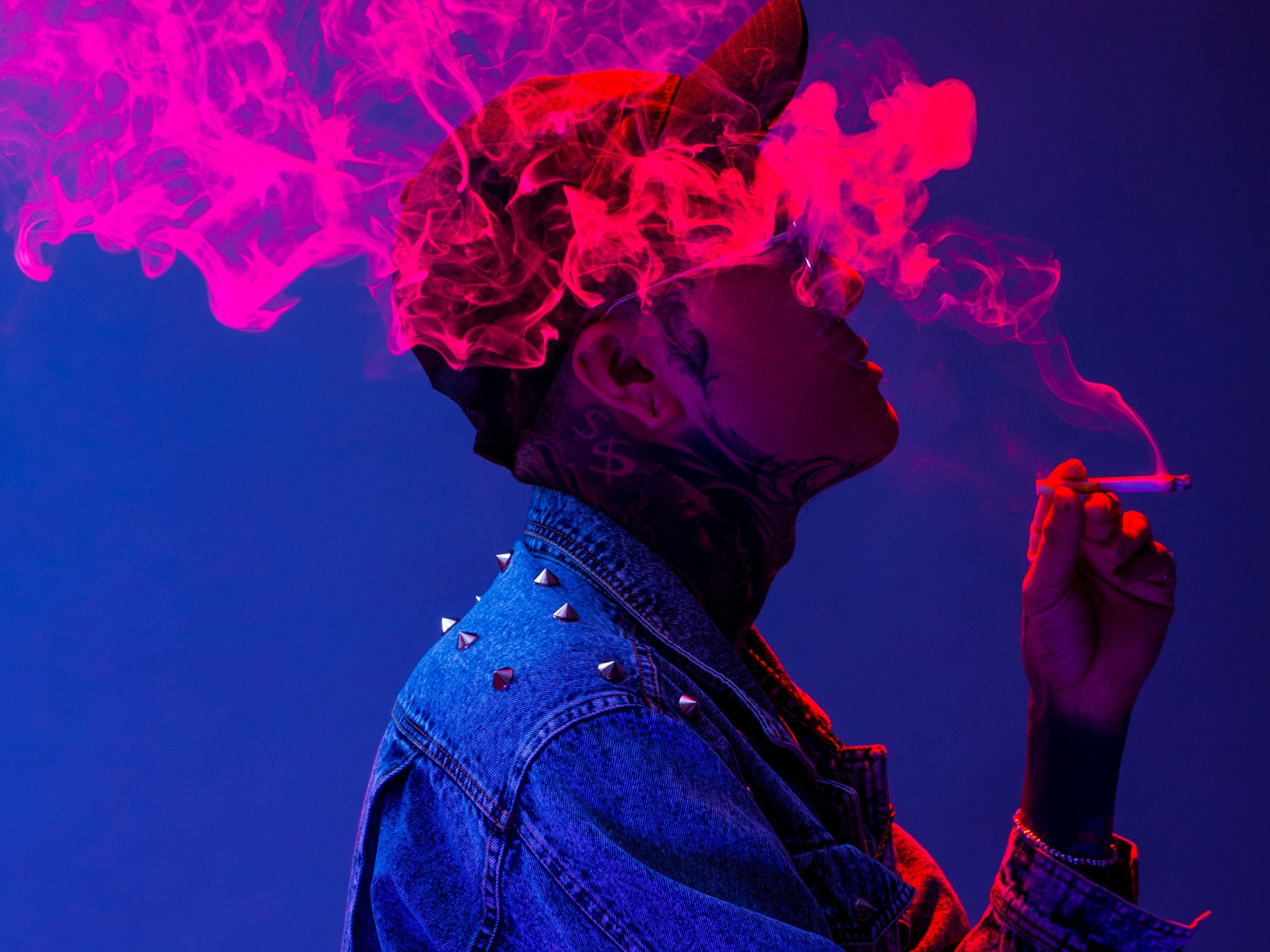 The tide is turning. Who would’ve thought that Walmart and Kroger would be leading the way? In case you missed it, both issued statements today that they would no longer permit open carry of guns in their stores. Walmart went further to say it would stop selling certain kinds of ammunition. Could it be a lot more? Yes. But this is a big deal. This is one big crack in what has been a solid steel door of resistance to any kind of voluntary gun sense actions.

Something has snapped. Maybe it’s the relentless lobbying by Moms Demand Action and other groups. Maybe it’s corporate leaders reading the national polls. Maybe it’s realizing that an unrestrained gun culture resulted in a baby being shot in the face. Maybe it’s all of these things and more, but be clear, the culture is changing on guns. It could take years but it’s starting and the trajectory is predictable. Look at smoking culture in the U.S. Years ago, nearly everyone smoked. It was unusual for someone not to smoke. Moms smoked through their pregnancies and never thought a thing of it. Doctors smoked! Smoking was ubiquitous, sort of like guns are right now. Everywhere.

Forty years ago, I smoked at work, in bars, restaurants, stores, airplanes. I smoked on airplanes – legally – and I loved it. It was luscious, sitting in the dark of a plane at night with the red ash of my cigarette the only light. Luscious, I tell you, and so elegant. But then that pesky issue of my smoke giving other people lung cancer kept being brought up. Oh, no! Secondhand smoke! And gradually, the No Smoking signs appeared. Pretty soon, there was nowhere to smoke except outside in the cold next to the dumpster. Not lucious.

Now smoking is a furtive thing. Long gone are cut glass ashtrays and gold cigarette lighters. Smoking is a parking lot deal now. We have – over the course of forty years – completely marginalized smokers, interestingly, without making smoking or cigarettes illegal but rather by intensely regulating where people can smoke, which right now is practically nowhere that other people might be breathing.

Legal changes are essential to getting on top of our insane gun problem. Closing the loopholes for background checks, instituting red flag laws to take guns away from people who clearly intend to hurt themselves or other people, and absolutely getting rid of assault rifles and any adaptations that allow mowing down many people within seconds. But at the same time, we need to support the culture shift. We need to ostracize people carrying guns the same way we’ve managed to ostracize smokers. That’s what Walmart and Kroger started today — they said it’s not okay to have people carrying guns in their stores. It used to be okay but it isn’t anymore. That’s powerful. My hat’s off to them.

← Afternoon Drop-Ins
Yet Another Lesson →