I can’t be in a clinical trial because I have a magnet in my head. I wrote about this a few days ago – being offered the opportunity to be in a research project testing the efficacy of an Alzheimer’s prevention drug. But regular… END_OF_DOCUMENT_TOKEN_TO_BE_REPLACED

Alzheimer’s Disease is just drenched in stigma. It’s the leprosy of our time, the worst possible thing that could happen. Your hands will fall off, your nose, parts of you will drop to the ground, strewn about the landscape, and people will run away… END_OF_DOCUMENT_TOKEN_TO_BE_REPLACED 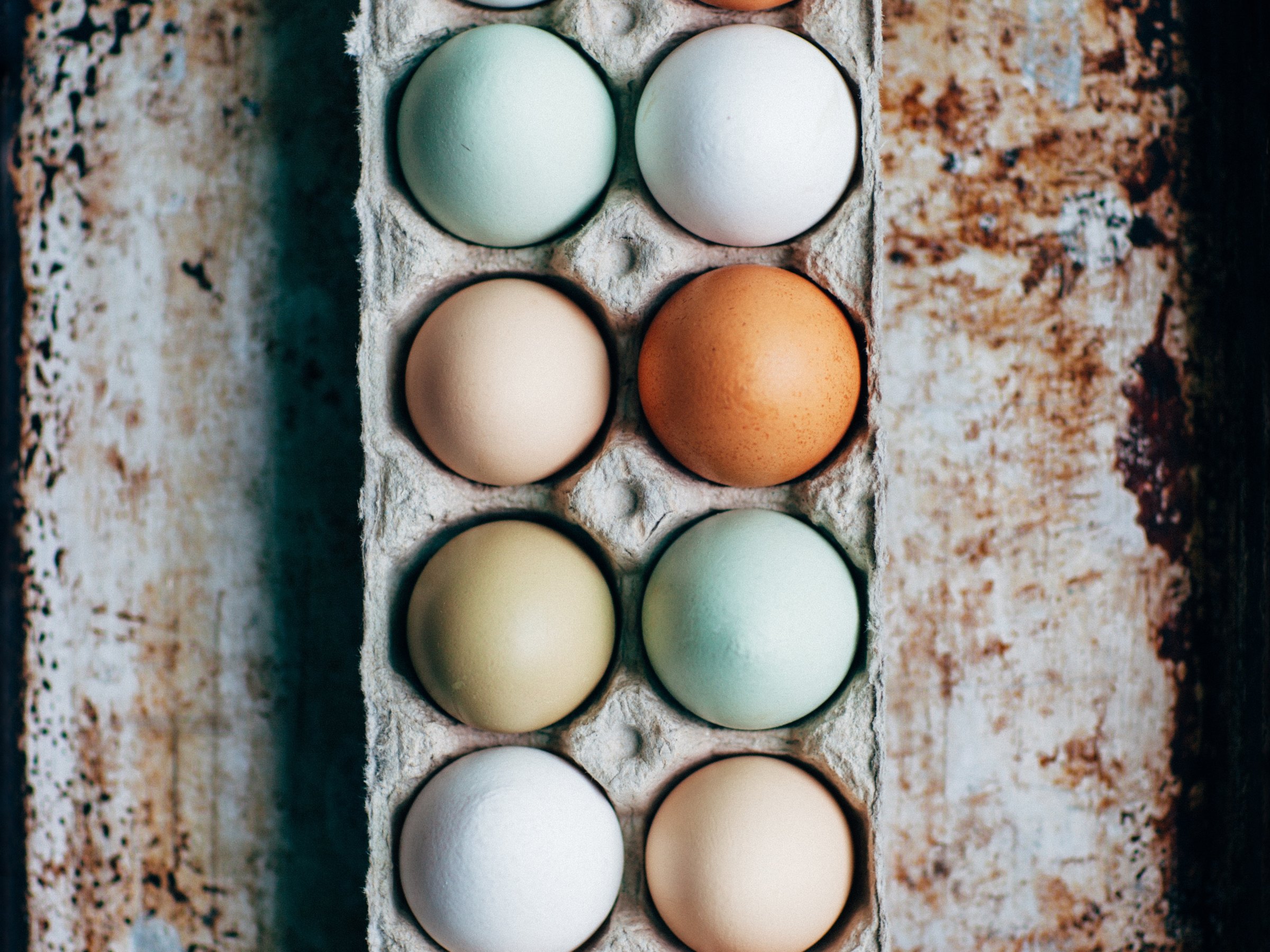 Yesterday I made a fried egg sandwich, ate it, left the house to go shopping, came back two hours later, and turned the burner off under the frying pan. I thought maybe I should put an X on the calendar so we could have… END_OF_DOCUMENT_TOKEN_TO_BE_REPLACED 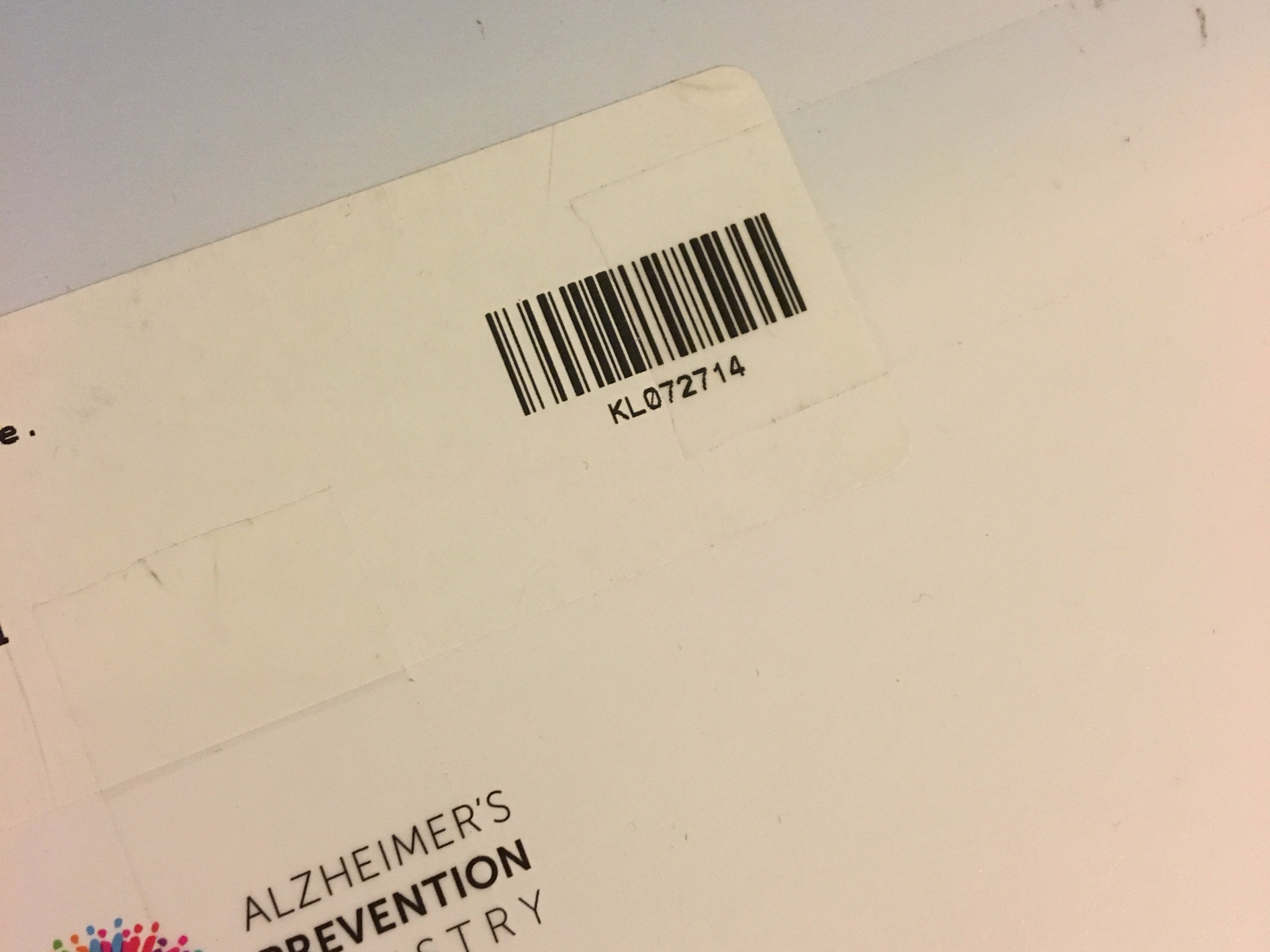 The little box with the DNA swab for my Alzheimer’s bad gene test came in the mail yesterday. The nice people at the Alzheimer’s Prevention Registry that coordinates research on Alzheimer’s sent it to me. The deal is they don’t tell me if I… END_OF_DOCUMENT_TOKEN_TO_BE_REPLACED

Will the Last Thought to Leave, Please Turn Off the Light? 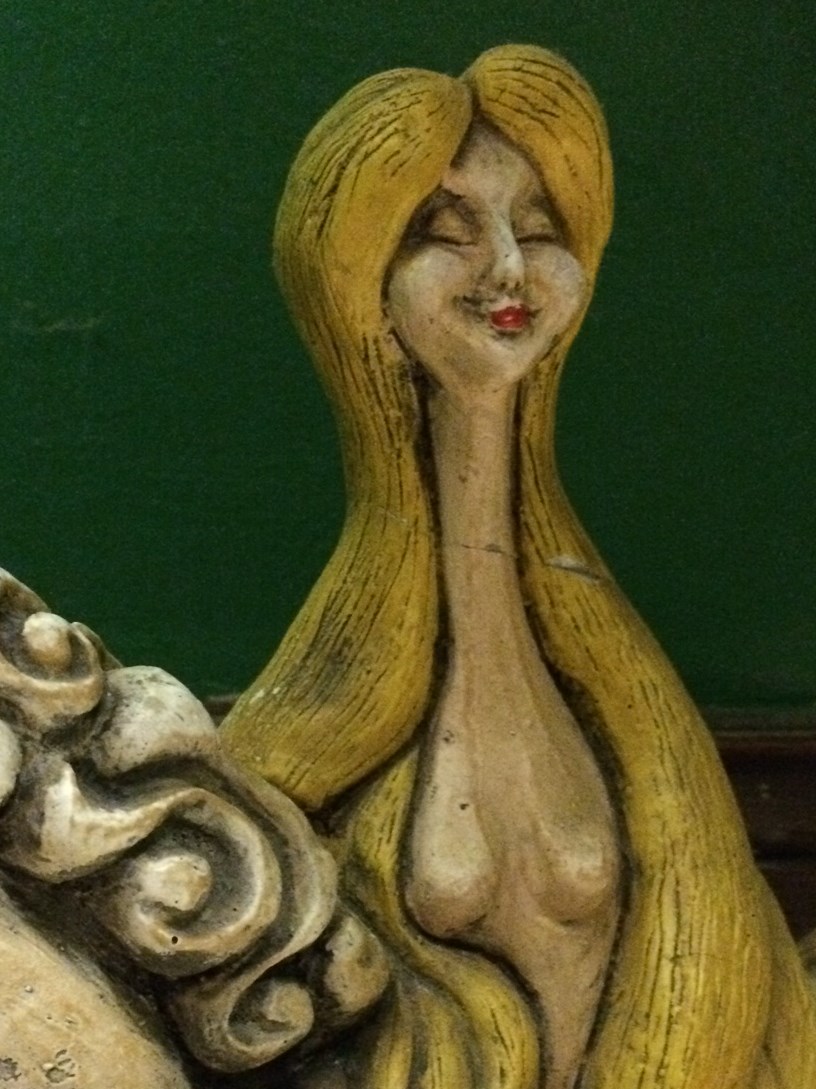 Originally posted on Red's Wrap:
I am doomed.  If I thought I was going to do figure eights around Alzheimer’s Disease, taking first the inner edge then the outer of a perfect pair of white figure skates, laughing knowingly at my age peers… 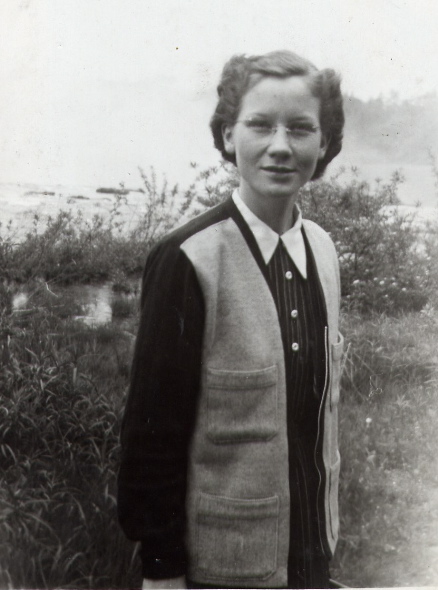 I’ve written about my mother many times. She was an enigma, the entire time I knew her. She was cool, gathered, quiet and definite. She was tailored and streamlined, her blouse always pressed and her seams straight. She was careful and spare. Her entire… END_OF_DOCUMENT_TOKEN_TO_BE_REPLACED

The ball sailed through the air, powered by my mother’s perfect stroke, her stance at the backyard tee textbook beautiful, the arc of her swing like the flight of a ballerina’s arm. She held her club aloft, holding her follow-through, waiting for her ball… END_OF_DOCUMENT_TOKEN_TO_BE_REPLACED

It’s impossible to convince him that WOOF is not the name of coffee. When he wakes up and sees me gathering myself, finding my robe and my flip flops, he smiles from his night nesting spot under the red pillow because he knows I’m… END_OF_DOCUMENT_TOKEN_TO_BE_REPLACED