After work, he jammed his uniform in the hamper, changed into shorts, and raced downstairs where he stood in front of the TV news just as the scene was changing and told his kids it was time to go shoot some hoops.

I Wish They Were Lucky

When I was a kid, I pretty much went where I wanted. My parents never asked and I never told. As long as I was home before dark, no one cared. I could have been dealing blackjack at a blind pig in downtown Detroit… END_OF_DOCUMENT_TOKEN_TO_BE_REPLACED

I know about having a Little People Farm. I used to have one. Then all the little people grew up, thankfully, and moved away. But this post isn’t about that, it’s about the joy of toys. More specifically, the joy of toys with a… END_OF_DOCUMENT_TOKEN_TO_BE_REPLACED 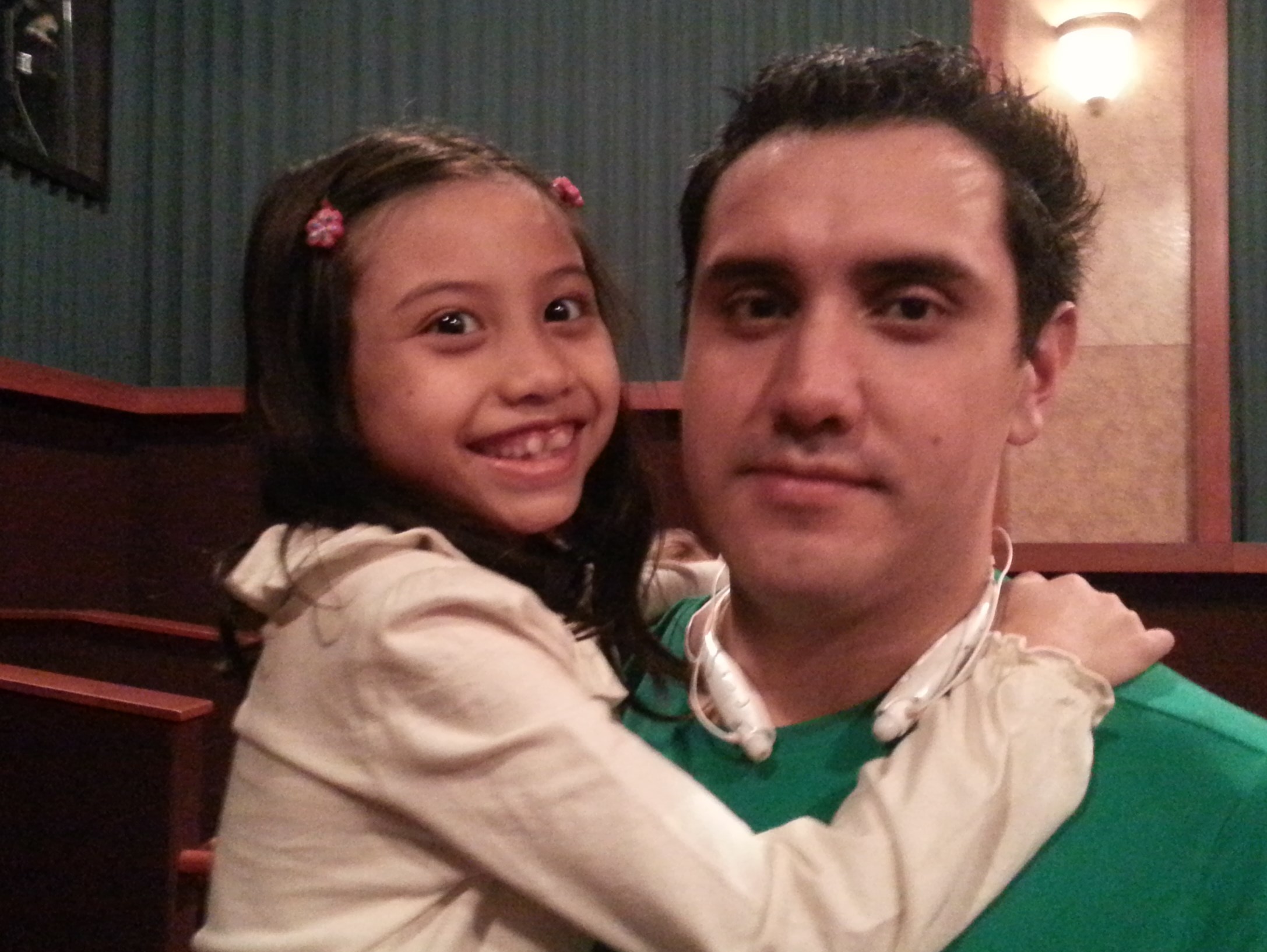 The question is who survived 40 years of tantrums? Me or the kids? Both, but there were some close calls. I am not naturally endowed with patience. I also never studied the art and science of parenting although I should have. I plowed in,… END_OF_DOCUMENT_TOKEN_TO_BE_REPLACED

I reached with my paintbrush for the tiny unpainted space between the two bedroom walls and the ceiling that the roller had missed, stretching my back and arm and holding the brush by its very tip to avoid having to step down from the… END_OF_DOCUMENT_TOKEN_TO_BE_REPLACED

Every time there’s a hit and run accident that’s on the news, I think it involved one of my sons.  Not as the person hurt but as the driver.  It’s not until I get the make and model of the car that I start… END_OF_DOCUMENT_TOKEN_TO_BE_REPLACED

My Ad for Adoption

Several years ago, I counselled a young couple who had been trying unsuccessfully to have children.  “Why don’t you just adopt and be happy instead of struggling with this?” Why wrestle everyday with failure (if we want to call infertility failure which I don’t… END_OF_DOCUMENT_TOKEN_TO_BE_REPLACED