Does Saying Make It So? 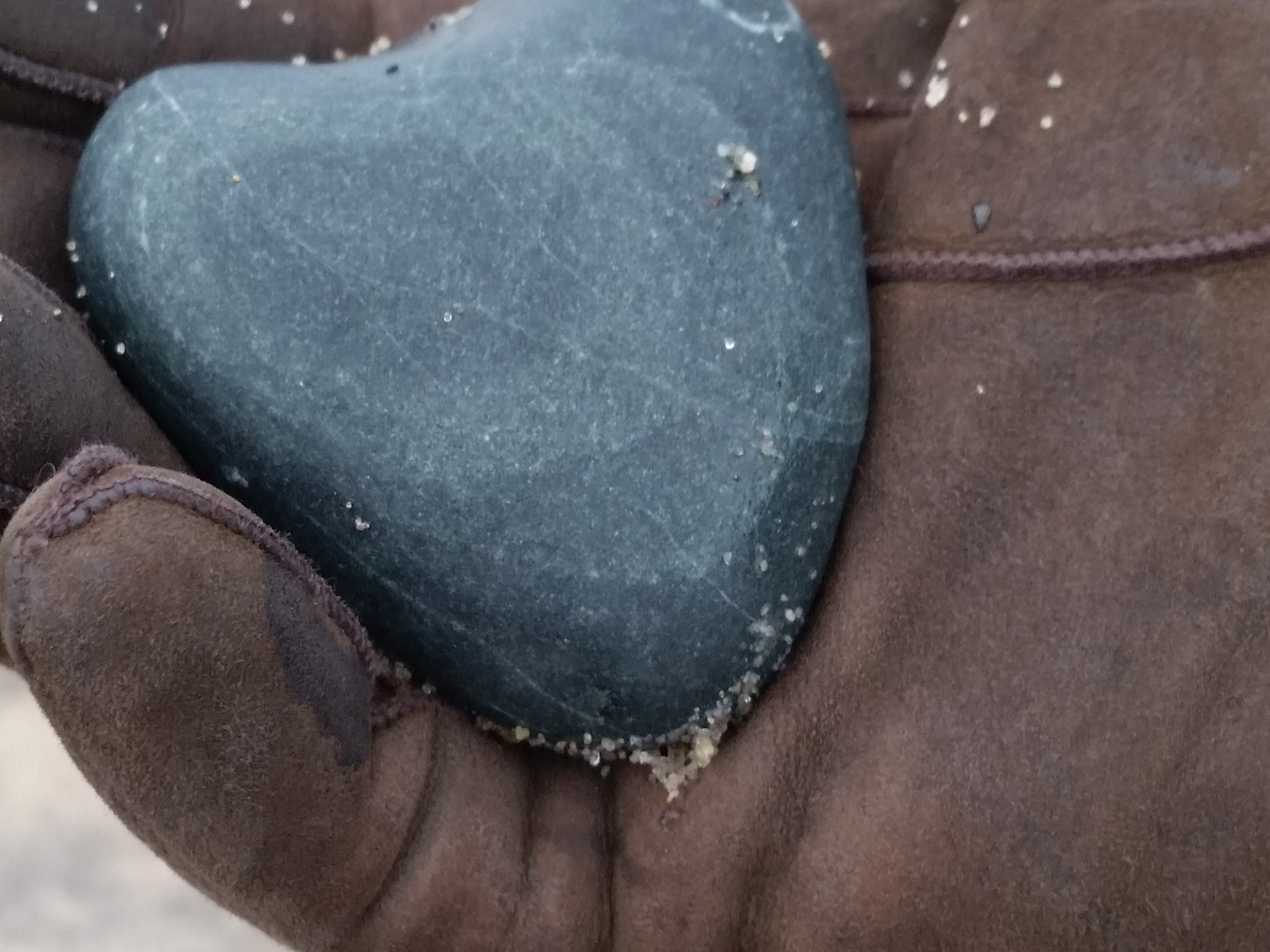 A few days ago a Facebook friend posted that she was “In a Relationship” with another person who is an actual, real life friend of mine and I wondered to myself, what event or decision precipitated that declaration? Is it a thing that one… END_OF_DOCUMENT_TOKEN_TO_BE_REPLACED

He slid into my car, leaned over and kissed my neck. Nothing had changed in thirty years. He still thought I wanted him to kiss my neck. Never mind that I’d been married to someone else for twenty-five years, raised four children, and was… END_OF_DOCUMENT_TOKEN_TO_BE_REPLACED

How Do People Fall in Love?

So much for making a lifetime commitment based on how a guy looks in jeans. The 36 Questions hubbub is making me wonder how I could have been so shallow as if a single garment should have such predictive value. Worse is that jeans… END_OF_DOCUMENT_TOKEN_TO_BE_REPLACED

Today at the Beach

Originally posted on Red's Wrap:
Today at the beach, I saw something that made me glad and grateful and pretty right with the world. A young woman, her husband, their little boy, who was maybe three or four years old, and their little…

The Rest of the Story 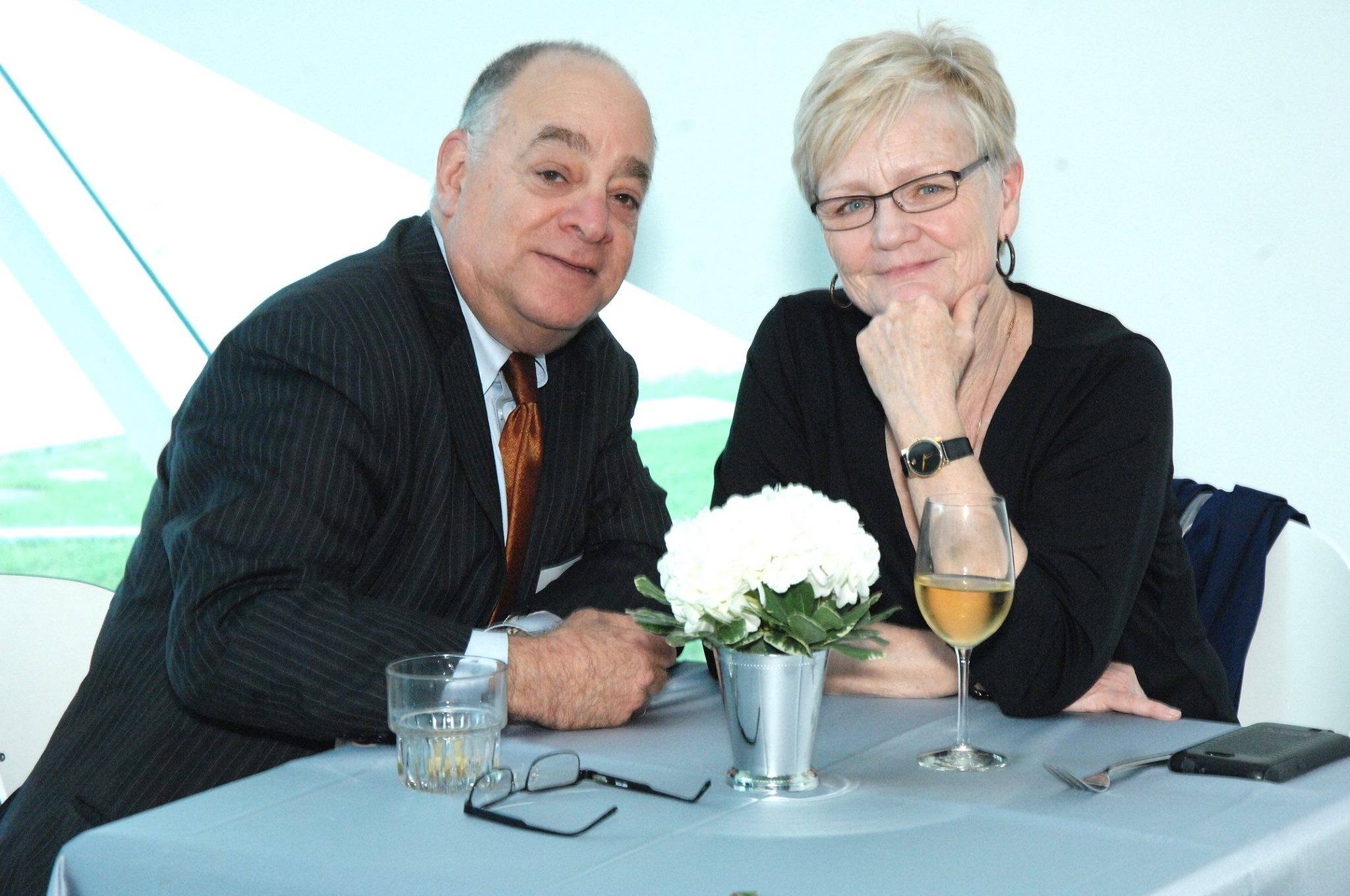 Tuesday reached to Thursday and back again, small doubts rolling down bigger hills, tiny piles of small stones barely visible from the mountain’s crest, our children and their children evidence that we gave ourselves time to be doubtful and to come back.

It took only two days to know it was a mistake. It takes years for some people. And then the realization comes only after much analysis and backtracking, bundles of tapes that get spliced and replayed until the boredom of it all chases one… END_OF_DOCUMENT_TOKEN_TO_BE_REPLACED

To the Long-Time Marrieds

I’d pressed the Buy a Breeze Card button ten times when a hand reached around my shoulders and pressed the button next to where I thought the button was. “Now put your credit card in.” I put in the card. “No, the other way.”… END_OF_DOCUMENT_TOKEN_TO_BE_REPLACED

“Who are you? What are you doing here?” “I’m looking after Bob. Who are you? “I’m Bob’s wife. Bob’s my husband. Why are you here in the ICU? Who let you in?” “Bob did, honey. I met him in the elevator last week and… END_OF_DOCUMENT_TOKEN_TO_BE_REPLACED

All your adult life, you’ve been picking out bad boys, guys who charm your mother but have a lot of traffic tickets. Guys who ride motorcycles that aren’t paid for but, because they are smiling all the time, it doesn’t seem like such a… END_OF_DOCUMENT_TOKEN_TO_BE_REPLACED