Everyone would sleep better if they opened the windows. Obligation is a toothless tiger. Rationed compliments and thank yous are resented more than appreciated. A dog will keep a person in their prime past their prime. If you are sad, buy a cup of… END_OF_DOCUMENT_TOKEN_TO_BE_REPLACED

Not Everything Needs to be Fixed

I think about what I’m going to do tomorrow. That’s as far as I go. And old things? Things that are done? I just leave them where they are. Eventually they fall over and become part of the earth, artifacts for future explorers. Take… END_OF_DOCUMENT_TOKEN_TO_BE_REPLACED

Category: LifeTags: living in the present, no regrets, philosophy 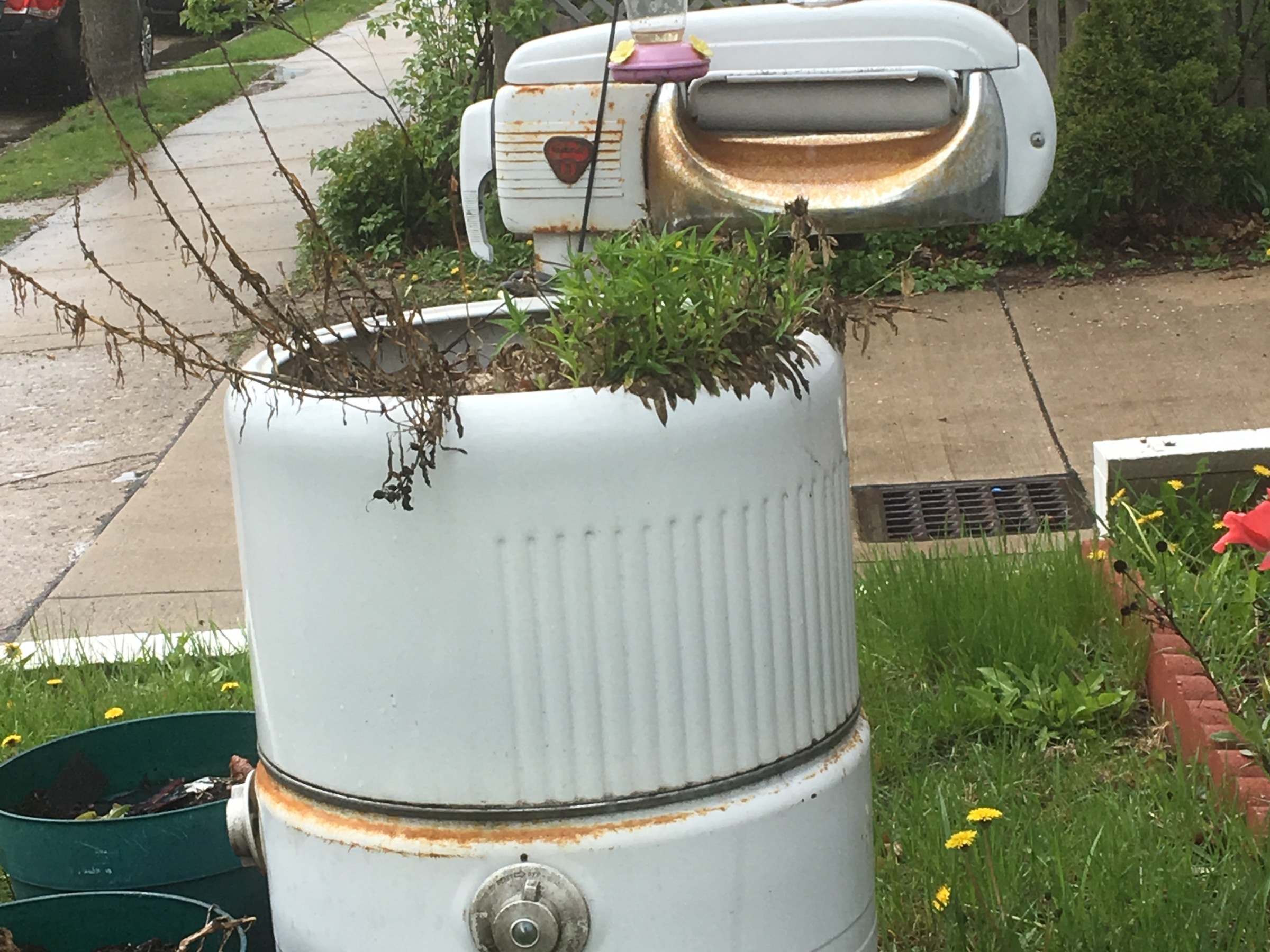 The phrase of the day is “legitimate complexity.” Stay with me. This is useful. Suffer through this quote. “Science shares with the democratic temper an antagonism to all that is obscure, vague, occult, and inaccessible, but it also gives rise to complexity and specialization,… END_OF_DOCUMENT_TOKEN_TO_BE_REPLACED

We sat in folding chairs My father who had forgotten me My forgiven self next to him The minister closing her Bible Looking at us, waiting with us Earth, lush and dark and waiting Loamy, asking to be held Then soft tapping on my… END_OF_DOCUMENT_TOKEN_TO_BE_REPLACED

Lately I’ve taken to asking people if they’re happy. We’ll be having a pretty normal conversation and I’ll blurt out, “Are you happy?” I’m not sure why this has become the question du jour. Today I was having lunch with a friend and he… END_OF_DOCUMENT_TOKEN_TO_BE_REPLACED

The Joy of Plan B

It’s a bitch to be cornered so I try to avoid it. I admire people who are cornered by illness or poverty who just put their heads down and barrel through it, enduring without complaint and emerging triumphant, maybe dead but triumphant. You’ve seen… END_OF_DOCUMENT_TOKEN_TO_BE_REPLACED

The Loveliness of a Man’s Things

A beautifully-dressed man will have just a few things. He’ll have a good watch. Maybe if he is like my husband, he’ll have two watches. One will be the gold watch that belonged to his grandfather who died fifty years ago. He must know… END_OF_DOCUMENT_TOKEN_TO_BE_REPLACED